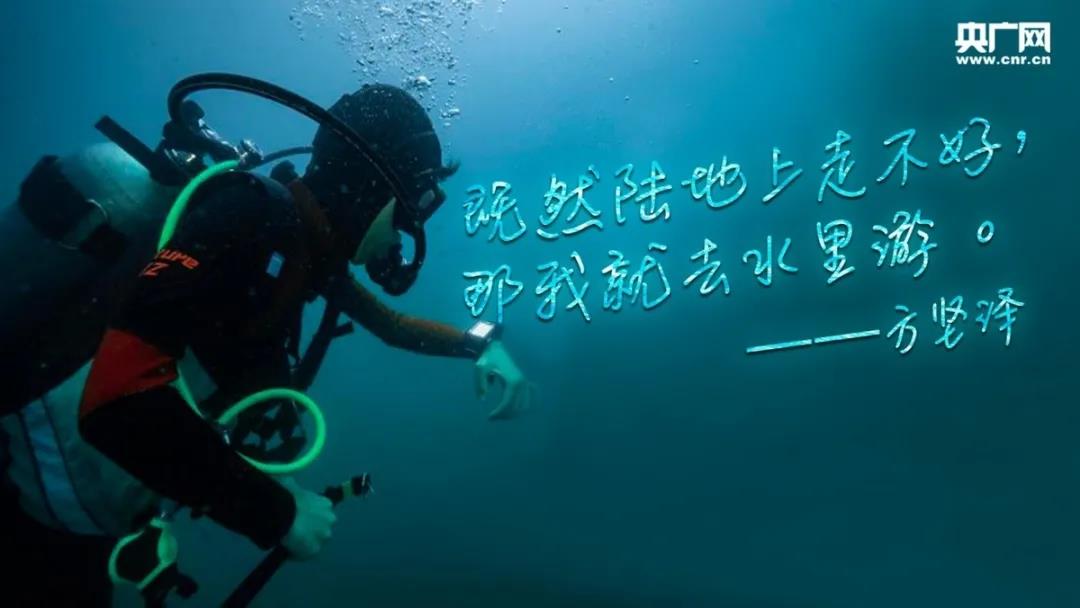 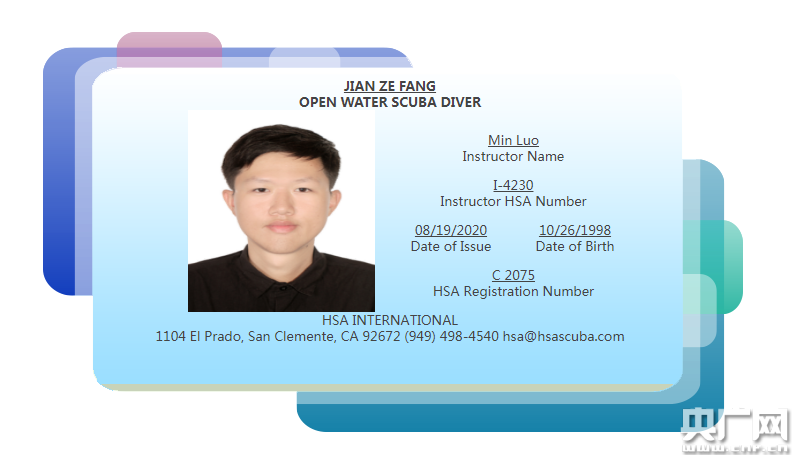 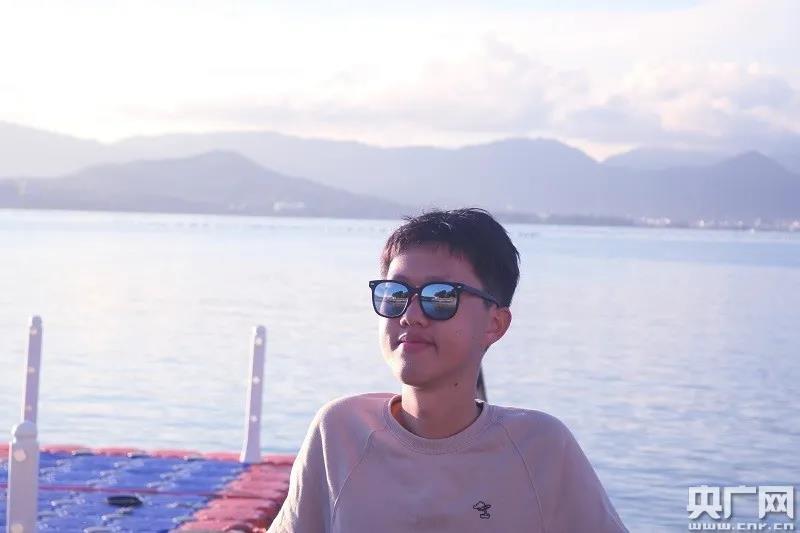 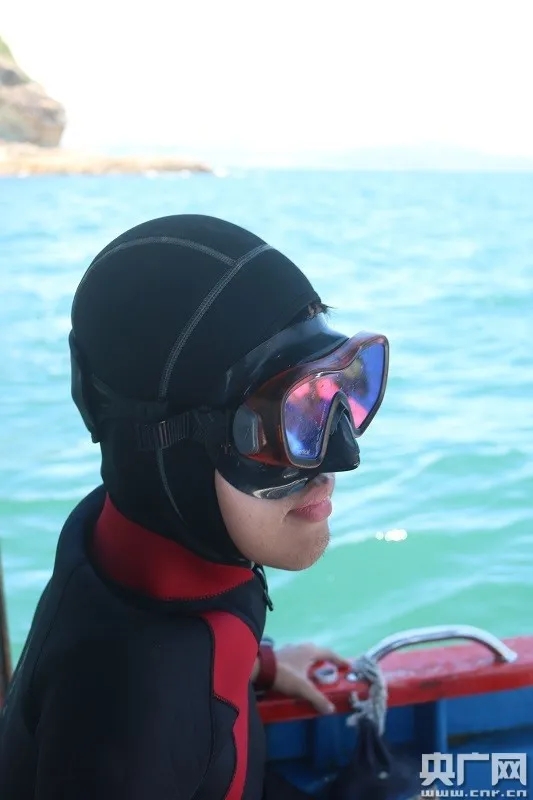 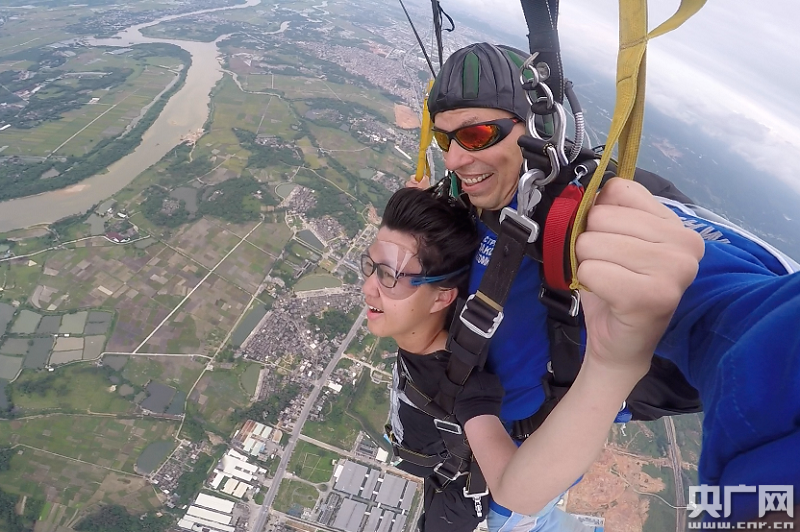 Audentes’ rare disease gene therapy programme delayed after third patient deathThird patient death caused by gastrointestinal bleeding
Audentes Therapeutics has indefinitely delayed plans to seek regulatory approval for its rare disease gene therapy after the death of a third patient involved in a clinical trial of the drug.
This was the third death of a patient involved in the Audentes’ ASPIRO clinical trial, which is evaluating its AT132 gene therapy in patients with X-linked myotubular myopathy (XLTM), a rare neuromuscular disease.
XLTM mainly affects males and causes muscle weakness that ranges in severity from mild to life-threatening. In severe forms of the disease, the weakened muscle make breathing difficult and can lead to respiratory failure. The genetic disorder has a mortality rate of around 25% by the age of ten.
AT132 is an aden-associated virus (AAV) based gene therapy that is designed to deliver the MTM1 gene deficient in XLMTM. According to Audentes, preliminary findings show that the immediate cause of death of the third patient was gastrointestinal bleeding.
The patient ws one of three study participants who had received AT132 at a dose of 3x1014 vg/kg, the higher dose, who subsequently began to demonstrate signs of liver dysfunction within three to four weeks after initial dosing.
The three patients also demonstrated evidence of pre-existing hepatobiliary disease, although over half of the patients enrolled in the study also showed evidence of the same pre-existing conditions.
Audentes, which was bought by Japanese pharma company Astellas last year, was forced to put the ASPIRO trial on hold in June after disclosing the first two patient deaths.
“Audentes, together with the ASPIRO investigators and independent Data Monitoring Committee, continues to closely monitor all patients enrolled in the study. Additionally, Audentes’ investigation into why these three patients developed progressive liver dysfunction is ongoing,” the company said in a statement.
Although the study is currently on hold, Audentes maintained that there are no other patients involved in the trial that are known to be experiencing similar liver disfunction.
The company plans to provide further information on the ASPIRO programme based on both ongoing data collection and future regulatory status updates.

New Bill Would Add More Rare Disease Experts and Patients to FDA Drug Review Process
What happened: Two women are working to change how the FDA reviews drugs for rare diseases. Lindsey Sutton — a Californian who lives familial chylomicronemia syndrome, or FCS — and Melissa Goetz, whose daughter was diagnosed with FCS, helped write the HEART Act after learning the Food and Drug Administration (FDA) does not require rare disease specialists or patients to sit in or serve on clinical trial committees to develop new treatments. “It began with our frustrations of FCS, but as we were talking with other rare disease groups and sharing our frustrations and concerns with them, we realized that this was not only an FCS-specific issue,” Goetz told CNN. “A lot of other rare disease groups were struggling to get treatments for their community as well.”
If approved, the HEART Act — or Helping Experts Accelerate Rare Treatments Act of 2020 — will require the FDA to include experts in rare diseases on advisory committee panels for rare disease drugs. The bill will also ensure the FDA consults with patients when weighing treatments risks and strategies.
Some of these drugs are going to require high level monitoring physicians, and I think there can be an idea that that level of monitoring can be burdensome for the parents. But this is something we’ve been talking about with the FDA — most patients welcome that level of monitoring because it means they’re going to potentially be healthier and have better care. — Melissa Goetz