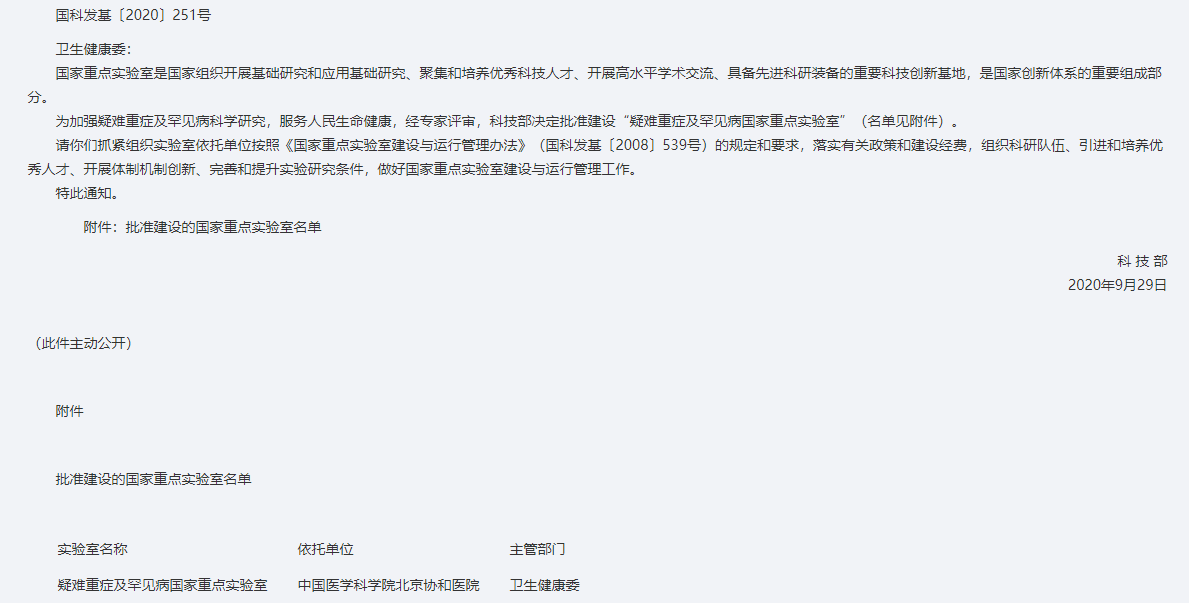 关于MLD：
（MLD is a very rare, severe genetic condition caused by mutations in the ARSA gene which lead to neurological damage and developmental regression. In its most severe and common forms, young children rapidly lose the ability to walk, talk and interact with the world around them. A majority of these patients pass away in childhood, with palliative care often as their only option.）
MLD是一种非常罕见、严重的基因遗传疾病，由于ARSA基因双等位基因突变从而导致患者神经系统受损、成长发育迟滞。最严重且常见的情况就是，患儿发病后很快地就丧失了行走、说话、与周围环境互动的能力，所以大多患者在童年时期就夭折了，而采取保守治疗成为了他们唯一的可选项。[1]

关于Libmeldy:
(Libmeldy is designed as a one-time gene therapy, developed in partnership with the San Raffaele-Telethon Institute for Gene Therapy (SR-Tiget) in Milan, Italy, in which the patient's own hematopoietic stem cells (HSCs) are selected, and functional copies of the ARSA gene are inserted into the genome of the HSCs using a lentiviral vector before these genetically modified cells are infused back into the patient. The ability of the gene-corrected HSCs to migrate across the blood-brain barrier into the brain, engraft, and express the functional enzyme has the potential to persistently correct the underlying genetic condition with a single treatment.)